For many, 2016 (or some events in the year) was devastating, and a trash fire of a year – a year of war, terror, death, violence, loss, power shifts and major political events. (Shout-out to the Me at the beginning at 2016 vs me at the end of 2016–meme. And because good news are good to hear sometimes – here’s the list of good things that happened in 2016; and the great doggos and puppers of 2016; all of which still feels like a poor consolation though.) And with much of what just started in 2016, the future doesn’t look particularly bright at the moment. For many, it is outright terrifying, and very, very understandably so.

So what’s below is only a very personal look back at the year that was 2016 – by month, with some numbers (I love numbers), my learnings and some thoughts about what may come in my life next year. Not going to say anything about this month.

I draw a flowchart about Codes of Conduct. Write about how to prepare for tech conference talks. Get to do fun photo shootings with wonderful people. Jan and I give an interview for an article about ethics in software development. Do my first embroidery project. Meet someone again who will become one of the most important persons in my life. Meet someone else without whom I wouldn’t be where I am now.

More cool photo shootings with great people. Boardgames night. Get a chance to reconnect with a wonderful friend. Do my last embroidery project.

Regret life choices. Travel to Hungary and close JSConf Budapest (and @rajsaamjulia made a super cool Sketchnote). Say some things that make rounds on the internets.

Participate in a research project with the goal of finding out how many people can be squeezed into a tiny cabin with a built-in camera. Travel to Manchester for Upfront Conf. Travel to Oslo for CSSConf Nordic and dig out some the first photos I ever took before flying out. Spend some time with great people on a boat. Get sunburnt. Climb a horse statue. Get back from Oslo. Start the new job. Had possibly the most intense 48 hours of my life.

Have a lovely house guest and we have pizza together. Play Pokémon Go for 3 weeks. See a rainbow right when I need it. Figure out how to do business the right way.

Get a haircut. Get a tattoo. Have an important appointment that I should’ve had 15 years ago. Start a big new personal project. Manage to get into pouring rain (without umbrella) six times on one day. Do a short trip to Copenhagen and Malmö and have all the coffee.

Give a talk about mental health. See fireworks. Get glasses. Start something that would eventually become a wonderful tradition. Leave the amazing group blog Kleinerdrei.org, which is edited by a bunch of wonderful people I learned so much from in my time with them. Upgrade to the next version, together with many marvelous friends. Participate in a panel on public speaking.

Computer breaks down. The Friday Coffee. Having TONS of fun with Visa. Company Offsite. Get to go horseback riding again, for the first time after 13 years. Meet the Seal of Disapproval. @Saltinejustine and I give a talk about Selfies and it is fab.

Have good-bye drinks that are literally on fire. Travel to Australia, which makes this trip the 4th time ever for me to leave Europe. Meet many lovely friends again. Get to close JSConf Australia, get off the adrenaline rollercoaster, and have an excellent time in Melbourne. Have too much coffee.

I find myself. Fail at taking a Wombat back home. Wrap up work for the year. Go to Finnland. Have a Christmas weekend that was less bad than expected. And I go south. As I’m writing this, I’m sitting under an olive tree. 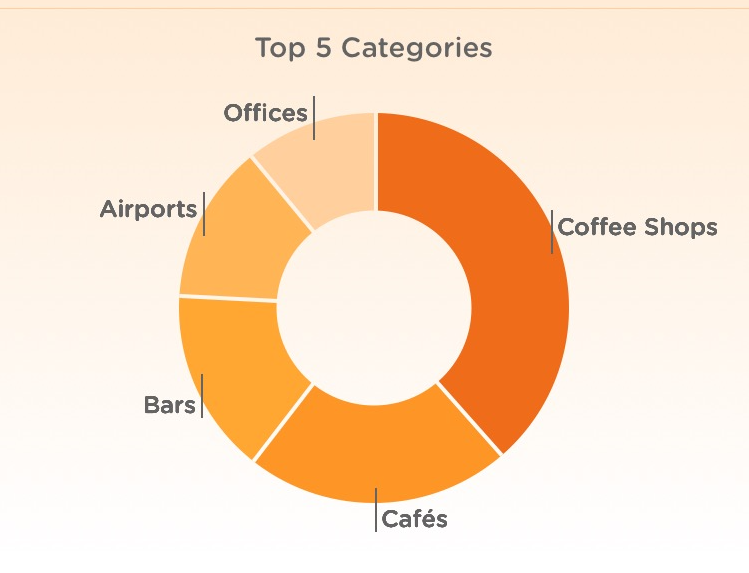 There are a few things regarding 2017 that I know for certain – as far as certainty can go –, and there are some possibilities, some ideas. As far as as all these are concerned, it could be an ~interesting~ year (and by interesting, I mean: very uncertain, very unclear, likely challenging, demanding, intense; and, in parts, also scary af). It will be a year of more learning, much more work on myself, and, hopefully, a year of growth.

(Who touches my head and my heart at the end of this year, between joy and pain? What dream, what mystery, what prayer? Love.)