Only a few more hours are left until 2015 is coming to a close. This year went by both extremely slowly and super fast. It has been a no-good year for me, and I’m not really in a good position to write a decent retrospective right now. But I’ve done these posts before and didn’t want to give up the tradition. Also, maybe the writing will help.

Came back from a lovely week in Norway and went back to work leading a software dev team for an NGO.

Spent most of my non-work-time preparing my upcoming conference talk.

Had lots of fun with my team and Google Hangouts:

Had a quick thought and posted what turned out to be my top Tweet forever (that’s so sad):

Went to Salzburg, Austria, and had the great honour of keynoting the wonderful .concat().

Went on a work trip to Sierra Leone (all photos are here):

Got to see jumping baby goats in the zoo:

As planned, I wrapped up and handed over my work with the NGO.

Traveled to Edinburgh. Went to my first Cèilidh (still struggling with the pronunciation) and had a blast dancing. Keynoted ScotlandJS:

Had a wonderful time in Edinburgh (all photos are here): 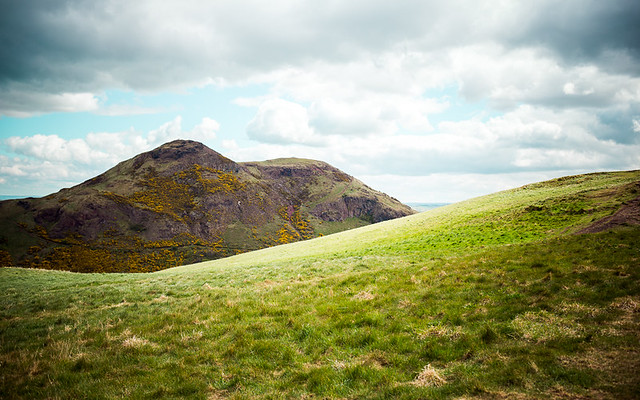 Started a new job and brought cookies on my first day:

Wrote a super long blog post and never published it.

Third month with severe dental issues and pain killers. In the session during which the tooth was supposed to be fixed, it broke. Bye tooth.

After a veeeeeeeery long pause, I had my first piano lessons. Getting back to making music is very exciting and rewarding, and my teacher is fantastic. Unfortunately, I’ll have to stop taking lessons after only a few months. I hope to take this on again at some point in 2016.

A “Talk about Nothing” was shortlisted for a net award 2015 and didn’t win.

Spent my birthday sick in bed.

I had ~really~ looked forward to traveling to the US for the very first time in my life, and to speaking at &yetConf. Unfortunately, I had to cancel everything last-minute because I wasn’t recovering fast enough to be able to travel.

Got to go to Napoli for a few days (all photos are here), ate lots of pizza and enjoyed the sun: 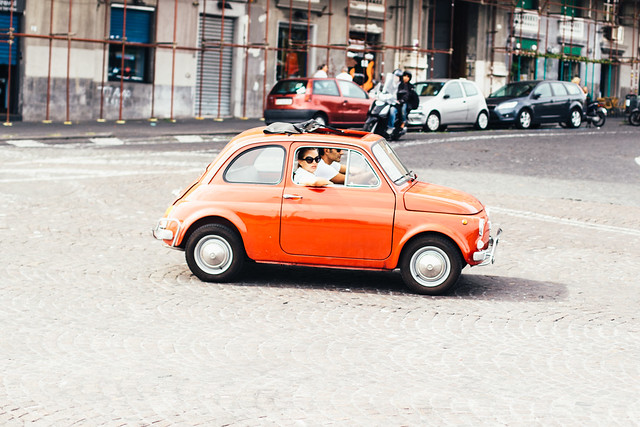 After sleeping on only mattresses for the past ~7 years, I finally got a bed. This was exciting.

Spent a wonderful weekend wandering around the town, dried my shoes in the hotel with my hair dryer, and keynoted FullFrontal 2015:

Realised that, for the first time in my adult life, I’ve now been living in the same apartment for five years.

Wrapped up my work as CEO and co-founder of The Neighbourhoodie.

Had a wonderful time working briefly with a few people on a ~really~ nice project. Did a photo shooting with them which was really fun. This short project was the best thing that could have happened to me by end of this year.

Spent the holidays at home.

Some of TV Shows I watched this year (some of which I can recommend):

Things I learned this year:

Things I want to do next year:

Right now, I have no idea where I’m going and what’s going to happen. Most of the time, this is very frightening for me. But, hey: